The Most Luxurious Corporate Parties

Corporate after-parties are the parties that get people talking excitedly and spreading over social networks. Sure, most of these events are reserved for A-list celebrities and other VIP though it doesn’t hurt to dream about them and imagine all the glam and pizzazz you will be immersed in if you ever get the good fortune to find yourself on the invite list.

Corporate after-parties are normally the highlight of the night and are often anticipated more than the event itself. The following are some of the most talked about parties of 2013 and have earned their place on this list for their extravagance and willingness to spare no expenses at creating a night that attendees will remember for a long time.

The after-party for the 2013 Innovation by Design Awards was off the charts according to those lucky enough to get in. Innovation by Design Awards is an annual contest that features the best designers in the fields of transportation, 2-D design and interactive media just to list a few. The party was held at a renovated space in Soho, New York, and guests enjoyed unlimited servings of tequila in both liquid and gaseous form.

The event was sponsored by Don Julio Tequila and had more than enough drinks to go around for everyone. For those who prefer a different experience, they can try smoking tequila through a carafe with a hydrodynamic cavitation that converts liquid alcohol into mist, which is then inhaled through a test tube.

Head members of mega-giant corporations like Google, Nike, Wolff Olins and FiftyThree were among the attendees. The night also consisted of multiple tech demo stations where guests can be the firsts to try out prototype technology that will represent the next generation of its kind. 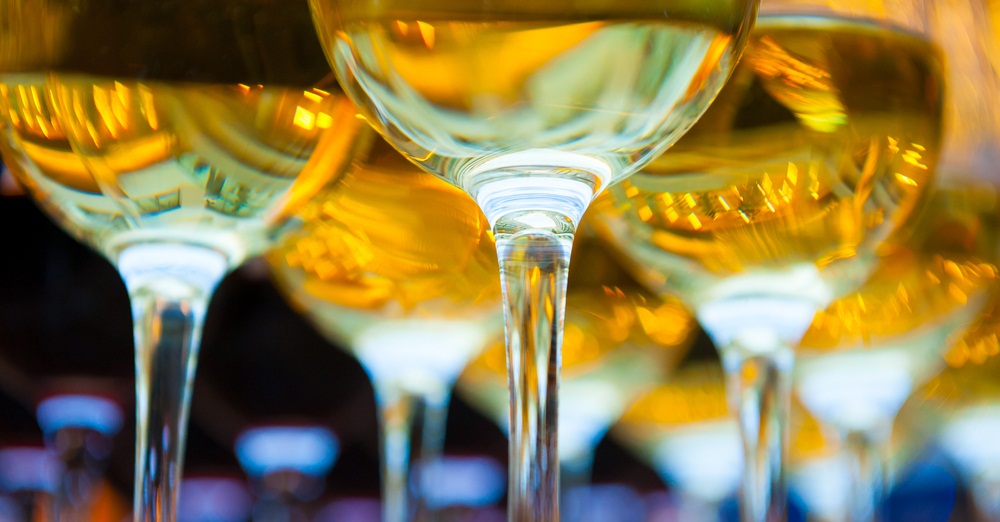 This gala was held at the Louvre Museum in Paris. The party doubled as a charity event to raise money for the American Friends of the Louvre, an organization that sponsors restoration projects for the museum. The highlight of the night was a performance by Dian Ross who performed a series of her all-time greatest hits. Other high profile guests included actress Milla Jovovich, Duran Duran singer John Taylor, Louis Vuitton CEO Michael Burke and Charlotte Casiraghi, the daughter of Princess Caroline of Monaco.

After a dinner and concert, an auction was held to raise money for the event. Auctioned items included a luxury cruise to the Nile, a custom-built boat belonging to renowned designer Christian Louboutin and an artwork by famed artist RETNA. The auction brought in more than one million dollars. Total revenue brought in for the night was over three million.

Fashion Designer Alexander Wang hosted his 2014 runway after-party at New York’s South Street Seaport. Wang is known for his eccentric and larger-than-life after-show parties, and this one was no exception. Guests were treated to Sake beer, Japanese Pocky candy and cucumber martinis with ice that glowed in the dark. For the gals, and probably a few dudes as well, there was a manicure bar where guests received a custom sticker manicure.

The night’s highlight, however, was a performance by Nicki Minaj who became the center of discussion not for her performance but for her attire, which consisted of an ultra-tight and air-constricting pair of ripped jeans. Also present was Rihanna who garnered much attention herself with a conversation-generating mullet hairdo. Unsurprisingly, the haircut garnered more discussion than the event itself. Needless to say, fashion critics had a field day with this one.

Corporate Parties for the Luxurious Lifestyle

Luxurious corporate parties quickly become the conversation of social networks and become the center of discussion among celebrity gossip enthusiasts. These events represent the lavish lifestyle that the average individual can only dream of being a part of. If they can’t be a part of it, then they can at least read about it in posts like this one and dream about being a part of an elite class of VIP who get invited to every major after-party. After all, who wouldn’t want to be a part of an event that featured unlimited drinks, Hollywood notables and performances by a list of who’s who in the music industry?

I run City Nights Disco, a team of DJs serving South England with mobile discos, and I deal personally with allocating you a DJ, but not just any DJ, it will be the RIGHT DJ for you and for the type of party you’re having. We’ve been operating over 25 years and growing all of the time, and all of our DJs have one thing in common, we all love a GREAT PARTY!

Find us on Google Plus